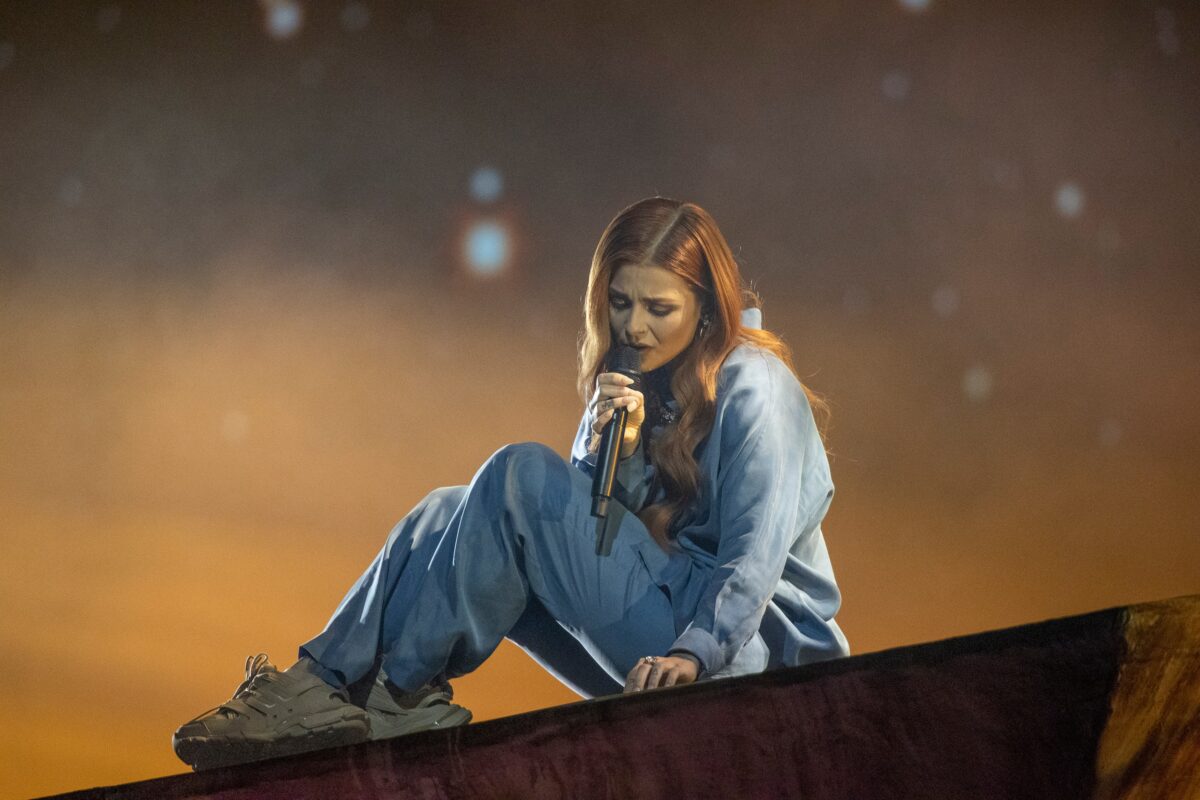 Bulgaria finishes 11th in the grand final of Eurovision! The talented Victoria received a total of 170 points from the audience and the jury for her song “Growing Up is Getting Old”, being equal on amount of points with the 10th place finisher – Greece. In the second semi-final Bulgaria finished in 3rd place.

Victoria’s participation in the competition united many Bulgarian celebrities who expressed their support for the talented singer.

Victoria’s performance from the final:

Italy won the 65th edition of Eurovision. The rock band Måneskin triumphed with 524 points and brought the country its first victory since 1990. France, Switzerland, Iceland and Ukraine also ranked in the top 5.

Victoria shared excitedly after the final: “I am very happy for Italy! I am happy that two more musical songs were in the top 3 – France and Switzerland. I thank BNT and Ligna Group for believing in me and giving me the opportunity to represent Bulgaria at Eurovision. Thank you also to our general sponsors from iCard for the support over the last two years. I hope that all Bulgarians are proud of my performance in Rotterdam. Thank you from the bottom of my heart for your support! ”

Genoveva Christova, producer of the project from Ligna Group: “Victoria has proved that her music touches people. Her place in the top 6 of the juries, which are composed of music experts, shows that she has a place on the world music scene. This is just the beginning for Ligna Studios, the company that produces Victoria. ”

Joanna Levieva-Sawyer, head of the Bulgarian delegation, shared after the result: “We are proud of Victoria’s performance. She proved that Bulgarian music has a place on the world stage. We are convinced that this is just the beginning of her successful international career and we hope to continue our partnership with the Bulgarian music industry. ”

The Bulgarian participation in the Eurovision Song Contest in 2020 and 2021 is organized as a public-private partnership between BNT and Ligna Group, with the support of the Bulgarian fintech company iCard – general sponsor of Eurovision Bulgaria.

The music video of the Bulgarian song “Growing Up is Getting Old”:

previousVictoria at the Grand Final of Eurovision 2021!