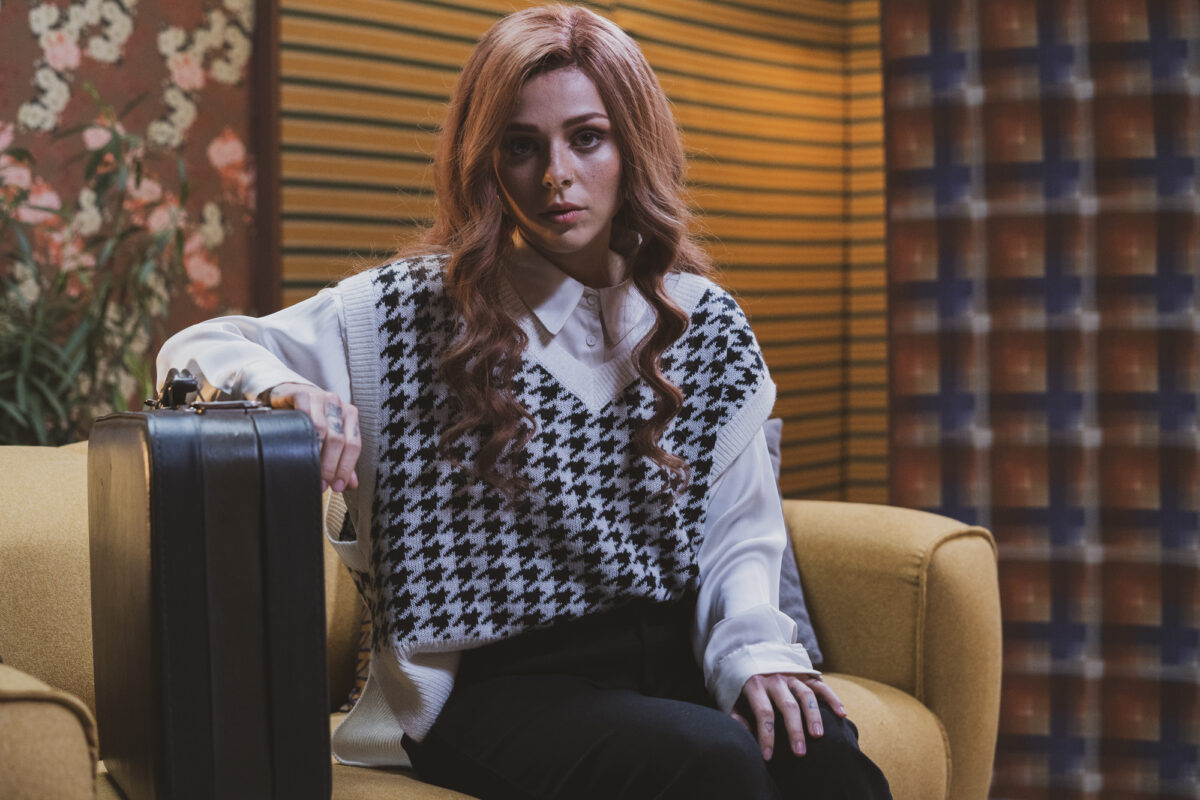 The Bulgarian song for Eurovision 2021 is finally announced! Its title was revealed during Victoria’s concert, which was broadcast tonight on BNT. She announced to the audience that she would sing Growing Up Is Getting Old on the stage in Rotterdam.

Victoria chose the song with her team after consulting her fans. The tracks that also took part in the poll are Dive Into Unknown, Phantom Pain, The Funeral Song, Ugly Cry and Imaginary Friend, which was the song that garnered the most votes from music lovers and professionals after Growing Up Is Getting Old.

The Eurovision 2021 representatives of Spain, Lithuania, the Netherlands, Serbia and Iceland also delighted the Bulgarian singer with specially recorded messages.

Translated from the original source of the publication: https://www.monitor.bg/bg/a/view/chujte-bylgarskata-pesen-za-evrovizija-2021-254208

nextVictoria at the Grand Final of Eurovision 2021!