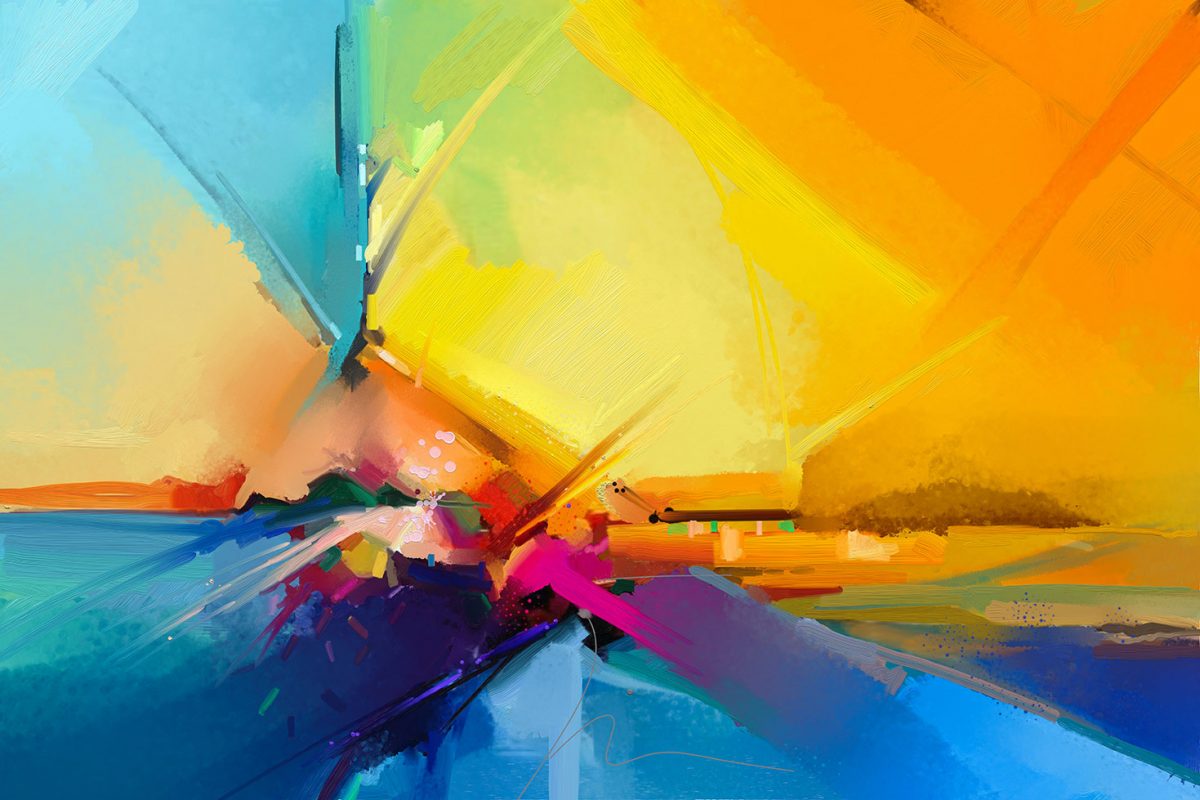 The first of its kind shared space for people and companies from the creative industries opens its doors in Sofia today.

The project is called MISSIA23 – creative hub – and it’s located at 23 Mizia street. The opening is today, from 6 pm to 10 pm. At the roots of the ambitious project are the founders of the furniture cluster Ligna Group – Genoveva Christova and Anelia Kassabova.

The hub is located on 4 floors, with a total area of ​​2,000 square meters. It opens its doors hosting the offices of 6 companies, a shared workspace with 15 workstations, 3 event halls with a total capacity of up to 200 seats, a concept store, an incubator, a talent academy, a laboratory space for testing and prototyping, and recording and video studios.

MISSIA23 will be a gathering place for initiatives with local and international partners to develop the creative sectors in Sofia and help them acquire know-how, implement ideas and internationalize the business in areas such as advertising, television and cinema, architecture and interior design, design, music, gaming, fashion, and visual arts.

The founders of MISSIA23 are Genoveva Christova-Murray and Anelia Kassabova, who are the founders of the fast-growing and progressive company in the furniture industry – Ligna Group, which has been working with dozens of clients in Western Europe for 15 years and has a turnover of over 10 million euros per year.

The aim of the project is to build an ecosystem for creative industries, as a symbiosis between the creative and technological sectors. “The future is in the “industry of experience” and now is the time to create an environment. Much of the growth in the creative industries comes from the emerging field known as “createch”, which builds on the interaction between creativity and technology. Entrepreneurs and creative thinkers take the lead in this fast-changing world, encouraged by technology and created through creativity,” says Genoveva Hristova.

Partners and inspirers for the project are – The Landing – Co working space, part of MediaCity UK in Manchester, Bulgarian Innovation Hub – created by Bulgarians in Silicon Valley innovation hub, whose idea is to create a bridge between Bulgarian business and people who want to invest in our country, GITA Center – the Georgian Agency for Innovation and Technology, part of the Ministry of Economy of Georgia, as well as the Vienna Business Agency, which actively supports the development of the creative sector.

The idea of ​​MISSIA23 is not just to create workspaces, but to build sustainable business and creative relationships between people on a common mission. Tenants are representatives of successful local and global brands that will host themed mentoring events at the hub. These sessions will be a prerequisite for many acquaintances, sharing new knowledge and experience, adding value to members.

Proprietary offices in MISSIA23 have already been opened by Tuk-Tam, which support Bulgarians with experience and education abroad and work for their return to Bulgaria, Launch Labs, Reach for Change Foundation in Bulgaria, the Bulgarian-British Business Association (BBBA) and Idea Academy, headed with one of the most successful Bulgarians – Anthony Hristov, art director of PIXAR for productions such as Wall-E, Finding Nemo and The Incredibles 2.

The first events in MISSIA23 will be in May. A festival on the occasion of the 10th anniversary of the Association of Animators in Bulgaria will be held on May 7 and 12. At the end of May, Reach for Change will launch its new season of the campaign entitled “Change”. Workshops with the participation of Georgian and Bulgarian designers will be held in May and June in order to establish contacts and support projects for international cooperation. There will also be summer and year-round academies and workshops for children to develop their creativity.

At the end of the year, the CREATIVE SOCIAL CLUB will open doors on the rooftop of the building – the icing on the cake in the project MISSIA23.

Translated from the original source of the publication: https://www.mediapool.bg/spodeleno-prostranstvo-za-hora-i-kompanii-ot-kreativniya-sektor-otvarya-vrati-v-sofiya-news292519.html